Body lifts are ideal for people who have a significant weight loss, either from diet and exercise or a gastric bypass procedure and have been left with unsightly loose rolls of excess skin. It is the most effective technique to restore firm, youthful contours to the body. While exercise is an excellent way to burn calories and lose weight and to improve muscle mass and tone, it has no effect on loose, hanging skin.Body lifts are essentially considered “facelifts for the body.” Lower body lifts can address the thighs, buttocks, abdomen, waist, and hips all in one stage. The added benefits are an overall improvement in dimpling and cellulite, as well as an elevation of the pubic area to a more youthful status. Body lifts may also be performed after previous liposuction. If there is skin excess after fat removal, a thigh lift or body lift may be performed to reduce the amount of loose tissue.

How A Body Lift is Done

Body lift surgery is usually performed under general anesthesia because it involves a large surgical area and can be quite extensive. For thigh lifts, excess skin is lifted and removed through incisions made in the inner thigh and/or high upper outer thigh. Simultaneous lifting of the thighs and buttocks is done using incisions that follow a high-cut bathing suit line only a bit higher up on the hip. The surgeon lifts and removes the excess skin down to the muscle and removes the thick layer of fat beneath the skin. Drain tubes may be placed at the incision to draw out fluids. The lifting surgery can be combined with limited liposuction. Some of the scars can be hidden in the natural skin creases and others are located in areas normally covered by clothing.

Recovering from a Body Lift

The recovery from a body lift procedure is very similar to a tummy tuck, however, people routinely stay in the hospital for one or two nights after surgery. It is important to walk as soon as possible after surgery to reduce the chance of blood clot formation in your legs. The swelling is mild to moderate, and peaks at two to three days. Surgical drains may be placed for several days following the procedure that will have to be emptied.For the first week following surgery, you must avoid bending or lifting. Usually the incisions are covered with adhesive steri-strips, and surgical gauze. Due to the location of the incisions for a thigh lift, it may be impossible for you to avoid lying on them. Changing position at least every 30 minutes and moving around carefully will limit stress on the incision lines.You will likely have several layers of stitches with body lift procedures. Some will be resorbed by the body and some may need to be removed by your surgeon. You will usually be able to shower on the third day after surgery. Moderate pain can be anticipated after this procedure. Areas of numbness near the incisions may occur but usually disappear gradually over several months. Although most bruising and swelling will disappear within three weeks, some swelling may remain for six months and up to a year. After thigh and buttocks lifts, you cannot resume rigorous aerobic exercise like jogging or contact sports for approximately six weeks.

What Are The Risks?

Most lifts require fairly lengthy incisions and scarring is an important consideration. The incisions can usually be hidden under clothing, and most bathing suits. In some patients, fluid can collect beneath the skin that may need to be aspirated with a needle.Bleeding, infection and wound healing complications including delayed healing and skin loss may occur after body lift procedures. Swelling is significant and will take several months to settle down fully. Contact the experienced body lift surgeons with The Plastic Surgery Group, New Jersey.

To schedule a personal consultation with one of our board-certified plastic surgeons and learn more about body lift, please fill out this form. 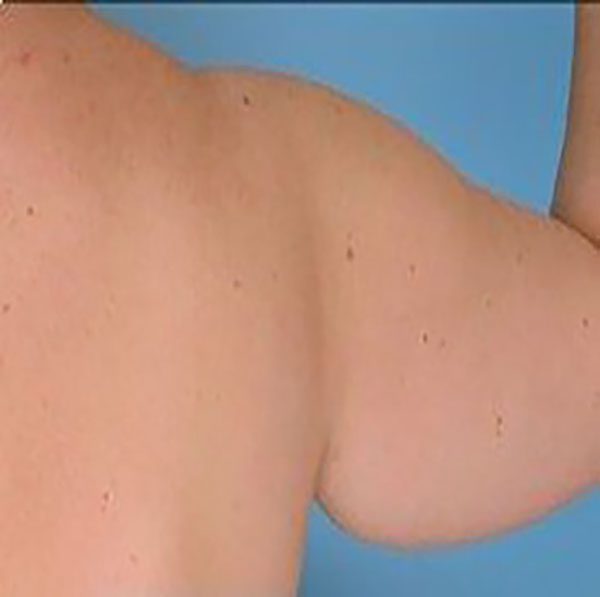 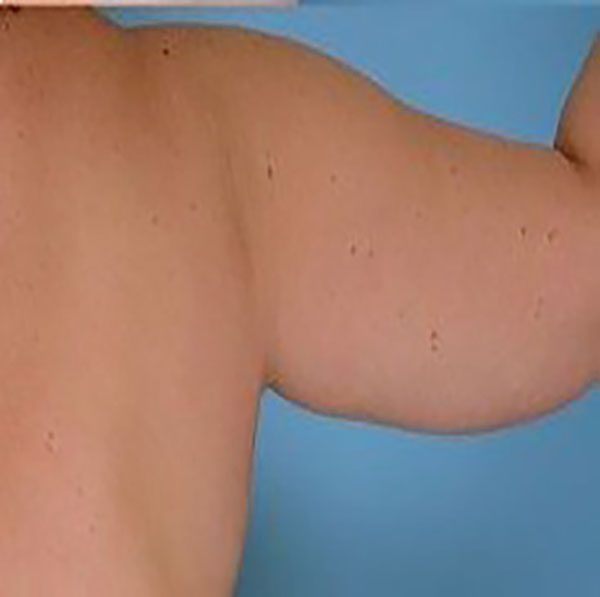 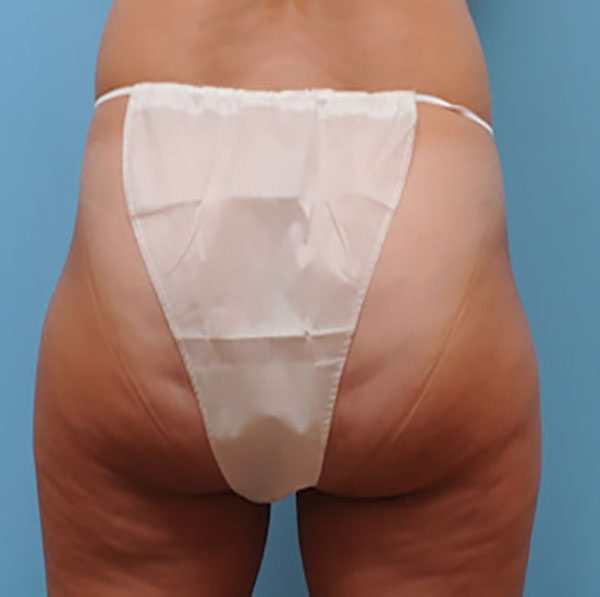 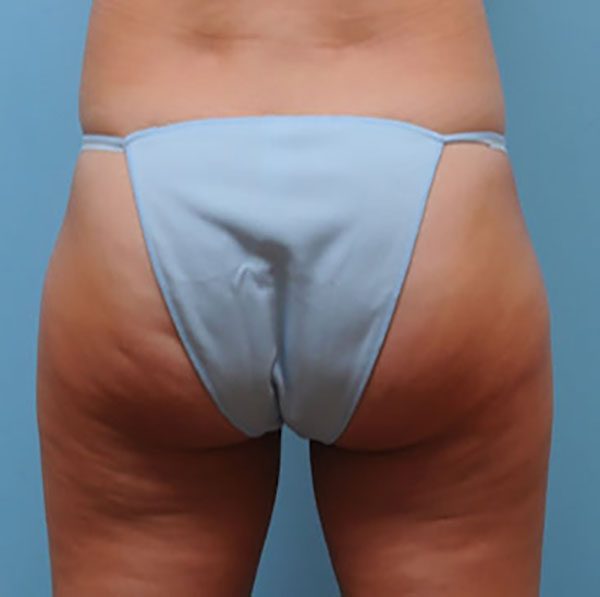 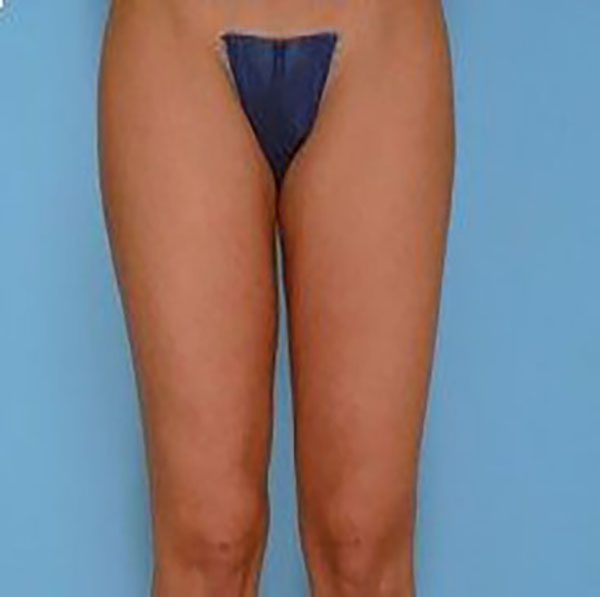 We have been providing the ultimate experience in body transformation for over twenty-five years in our state-of-the-art facility in Montclair, NJ.  Book a consultation today.